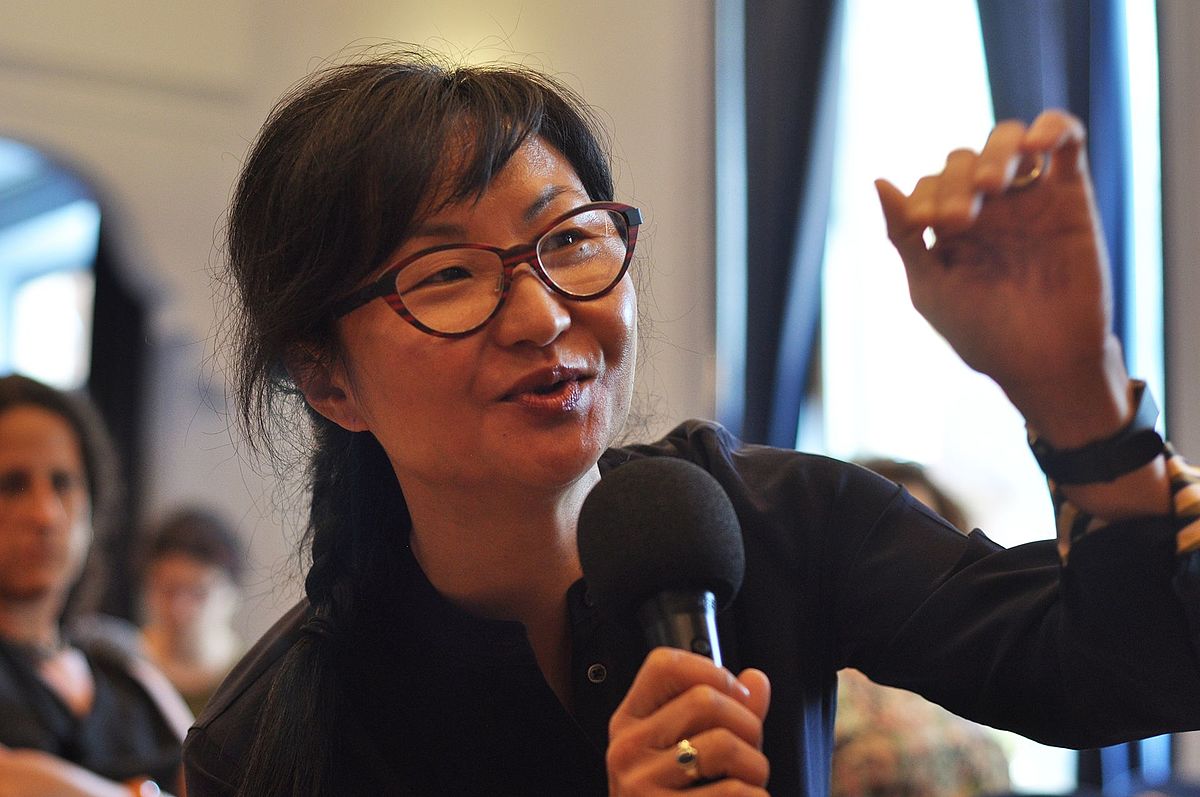 Wendy Hui Kyong Chun is Professor and Chair of Modern Culture and Media at Brown University. Her current work on digital media, identity and its representation, digital humanities, and the structuring of data combines her studies of systems design engineering and English literature (BASc from Waterloo University, PhD in English from Princeton University). Chun is the author of Programmed Visions: Software and Memory (MIT, 2011), Control and Freedom: Power and Paranoia in the Age of Fiber Optics (MIT, 2006), and co-editor (with Anna W. Fisher and Thomas Keenan) of New Media, Old Media: A History and Theory Reader (Routledge, 2015). Her monograph, Updating to Remain the Same: Habitual New Media, appeared in June 2016.

Chun’s research investigates the relationship between cultural formations and technological artifacts, theoretical concepts in the humanistic and technological disciplines, and popular perceptions of technology and technological protocols. Situated primarily in the field of new media studies, her larger projects have been driven by questions such as: What is the impact of control technologies on mass media? What made the Internet, a communications network that had existed for years, a “new” or “exceptional” medium in the mid-1990s? How does the concept of “memory” cut across computational, biological, and humanistic fields?

Chun has been a visiting professor at Leuphana Universität in Lüneburg, member of the Institute for Advanced Study at Princeton, fellow at the Radcliffe Institute for Advanced Study at Harvard University, and a visiting associate professor at Harvard’s History of Science Department. She is the recipient of the 2016 Guggenheim and American Council of Learned Societies fellowships.