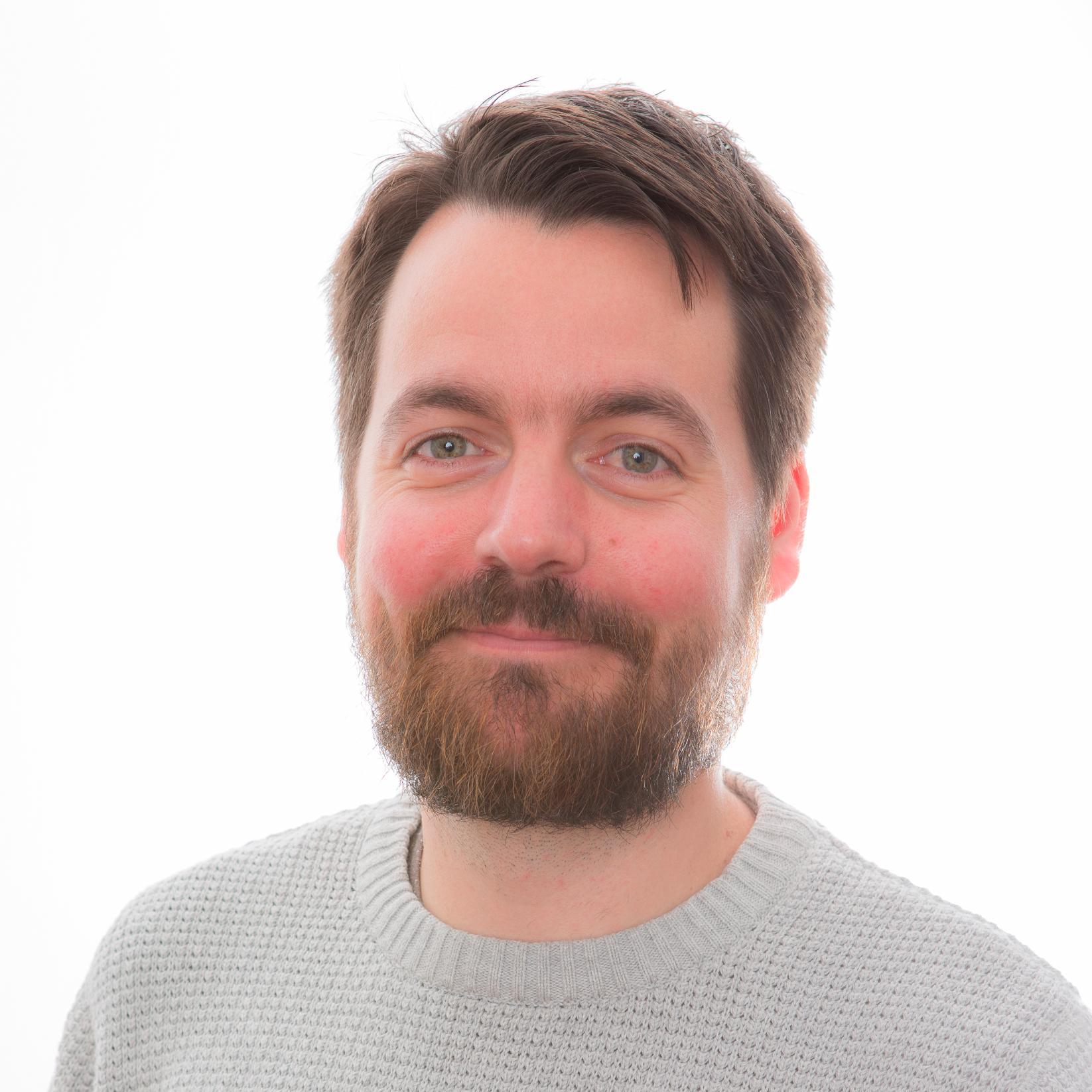 Nathaniel Tkacz is a Reader at the Centre for Interdisciplinary Methodologies at the University of Warwick. He holds a PhD in Culture and Communication from The University of Melbourne and Bachelor’s degrees in Arts (Honours) and Commerce from Monash University. His work investigates the political, economic and organisational dimensions of technology, with a specific focus on networked and digital forms. This has led him to analyse notions of political openness in web-based communities, the practice of ‘mass collaboration’, experimental economic platforms, software forking, trolling, and emerging forms of governance in network cultures, among other things. His current work is on 1) the rise of ‘dashboard interfaces’ and 2) the relationship between media and economy.