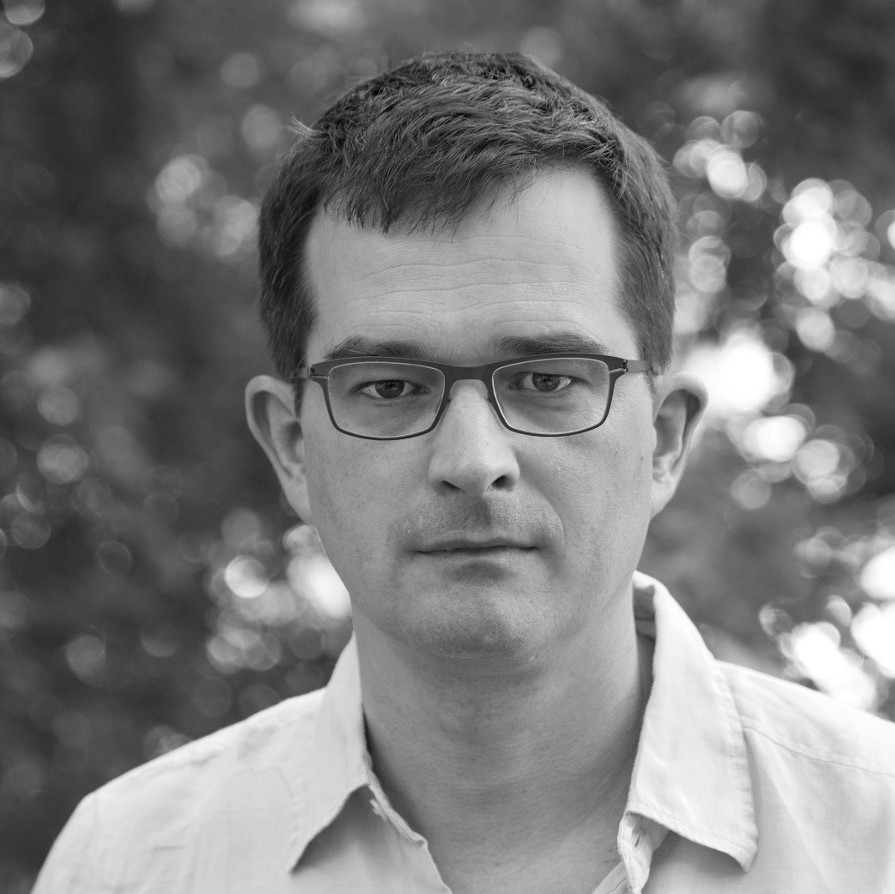 Felix Stalder is currently dividing his time between working as a professor of digital culture and network theories at the Zurich University of the Arts and as an independent researcher/organizer with groups such as the Institute for New Cultural Technologies (t0) and the technopolitics group in Vienna. He has been been working in this area since the mid 1990s. At the end of the 90s, he was pursuing a Ph.D. at the University of Toronto (completed in 2001), then as a post-doc with the Surveillance Project, a transdisciplinary research initiative based in the Department of Sociology, Queen’s University in Kingston, ON, Canada (completed in 2002). Since 2003, he is a (part-time) faculty member in Zurich.